Songs of the Soul is a musical project by Gideon Efrati, born of his longtime devotion to preserving, recording, and arranging traditional melodies of various ethnic origins and cultures while retaining their authenticity. Some of these melodies are based on Biblical texts and Biblically inspired poetry.

Songs of the Soul first took shape as a recital performed with pianist Phyllis Isaacson of Brattleboro, Vermont, USA, for which new pieces were written on themes of peace, fellowship, and the connections between people of various nationalities.

The first CD in a series, Songs of the Soul is a dream realized deriving from love of humankind and the spark of God glowing in our hearts. The various traditions are represented an attempt to unify through music the Divine in each and every one of us. The vocal presentation is an artistic one, employing various uses of the singer’s classical voice based on the typical characteristics of each ethnic group.

Songs of the Soul was produced musically by Gideon Efrati of Israel in collaboration with film score composer and arranger Deddy Tzur of Los Angeles. Parts of Songs of the Soul were recorded with leading Israeli musicians at Hook and Bardo Studios in Tel Aviv, and parts at 48 Windows and AV Mesner Studios in LA. The final mixes and mastering were done in Israel by Guy Yafe and Tali Cuts respectively. 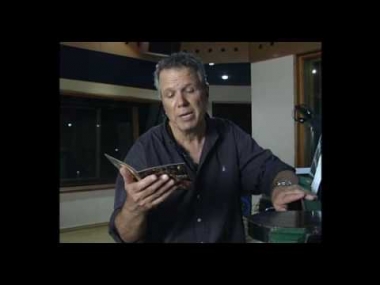 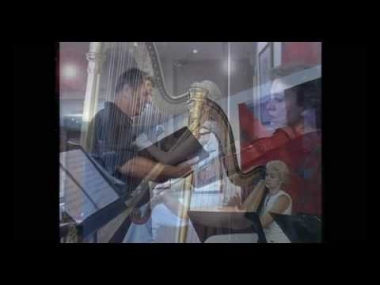